When we got back into the city the whole hillside is covered in lights…. really quite beautiful, at about 8:30.

On my we have a magnificent 5 star hotel called Palacio del Inka. 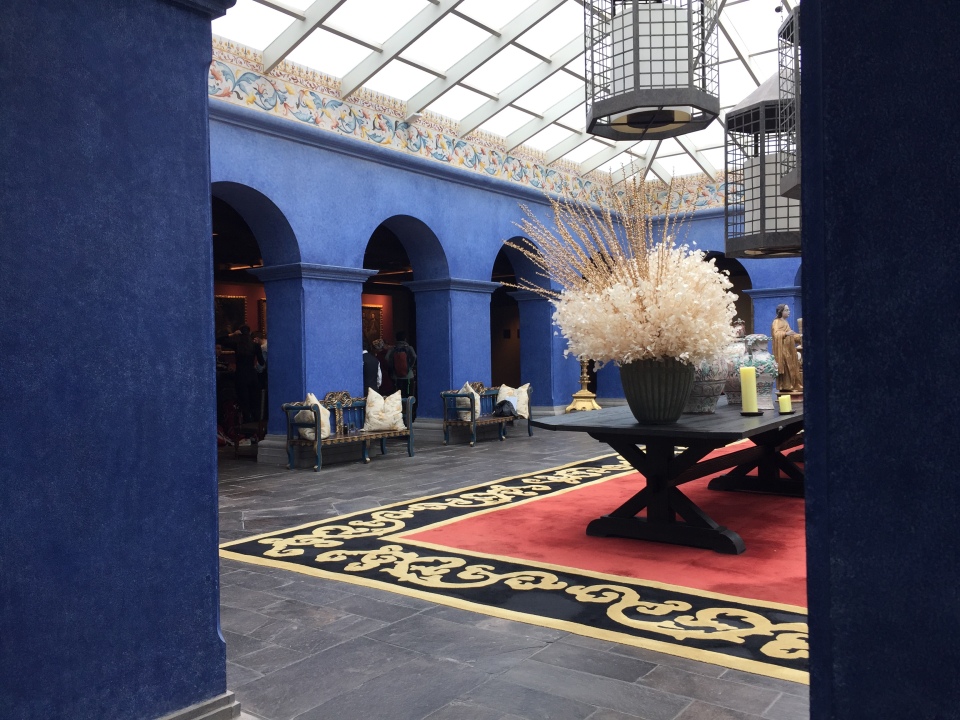 Right off the bat, the altitude is affecting me as well as others. I chose not to go on any optional tours the day we are there cuz of my altitude intolerance. And ….while eating a soft sandwich on the train (which was provided…. we had service much like flight attendants provide), one of the crowns in my mouth snapped. So…. I went to the dentist. The lady dentist could do nothing except provide glue to hold the tooth in place til I get home. Meanwhile Kathryn, we were told, would not be going on with us to Puna but would be returning to Lima because of her altitude sickness…extreme headache, vomiting, her cognitive function was malfunctioning, etc. She was on lots of oxygen, other meds, 2 shots in the butt, etc. The doctor said that because it was affecting her brain that she shouldn’t go to Puno or she could die. And what would you do???? No question! And then Rogger had to call a doctor for our Linda because she was struggling for breath and was coughing soooo bad…. had been for 2 weeks. She felt her iron was possibly way down cuz of exhaustion. Anyway the short if it, she went to hospital, was put on oxygen, blood tests and having x-rays this morning so will not be coming with us to Puno either but will be returning to Lima too but not sure when. (She has pneumonia and will remain in hospital 2 days later… we all hope. Meanwhile, Kathryn is recovering in Lima… slowly. Altitude sickness is not a joke).

Some pictures of Cuzco 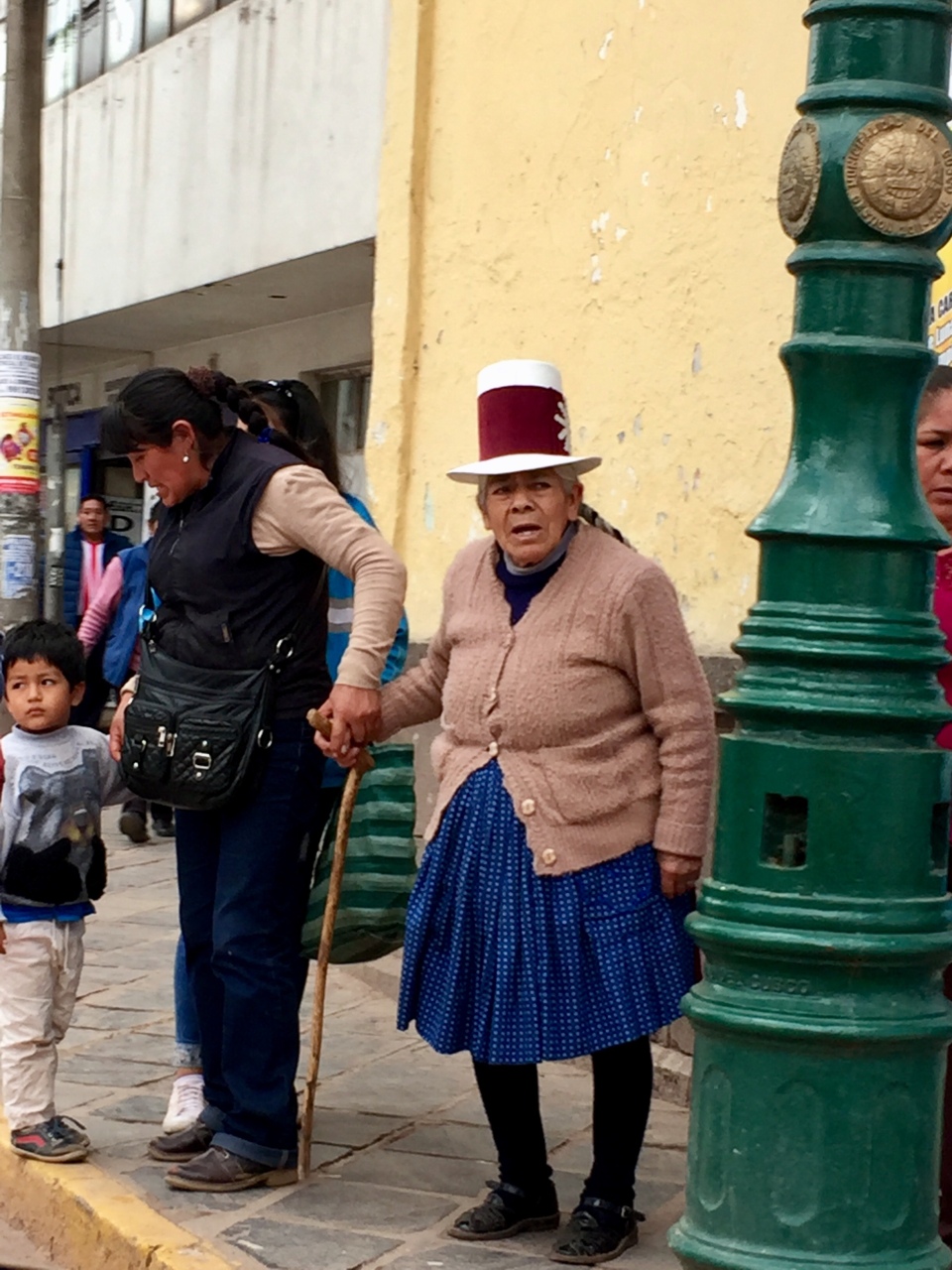 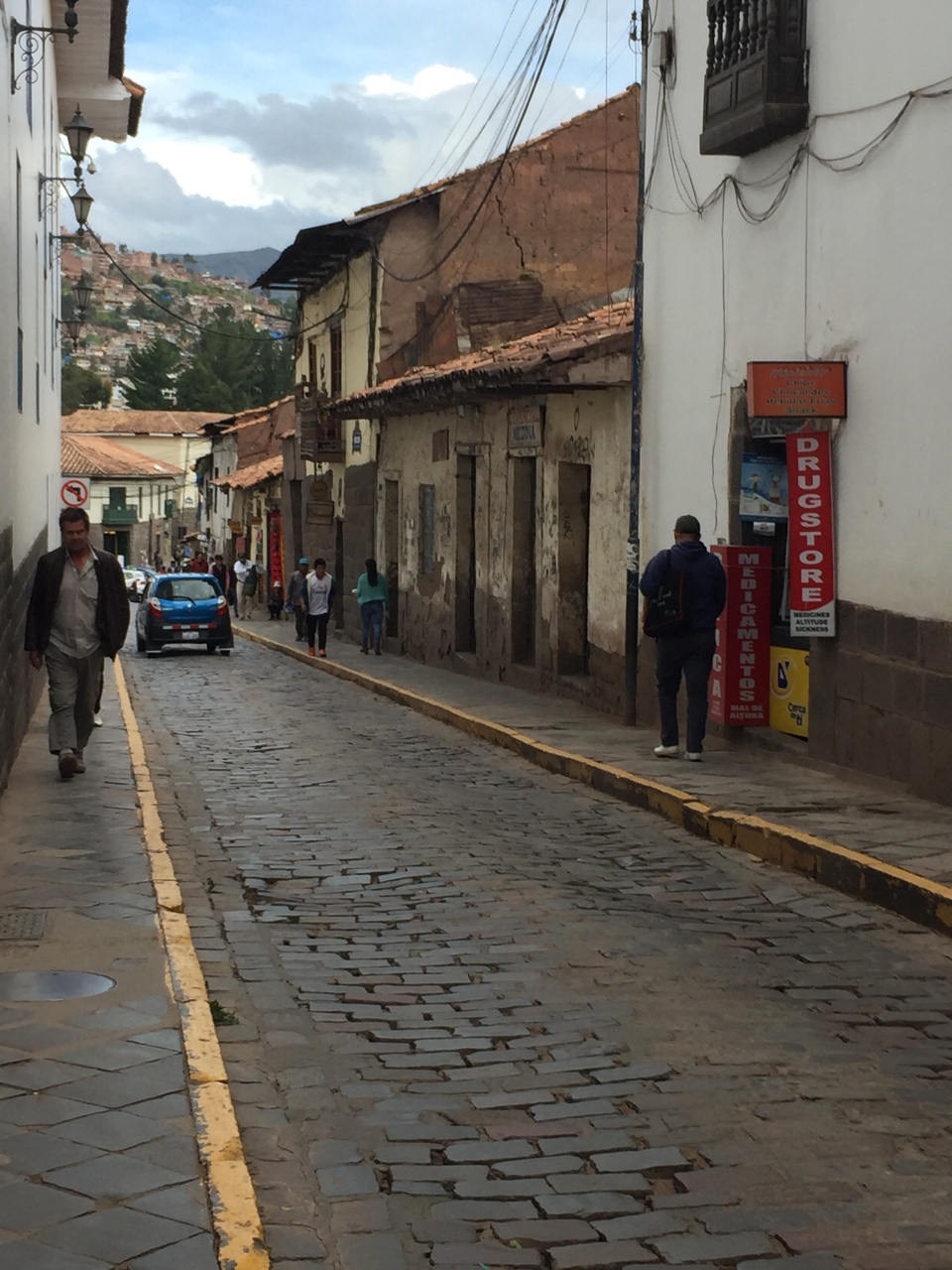